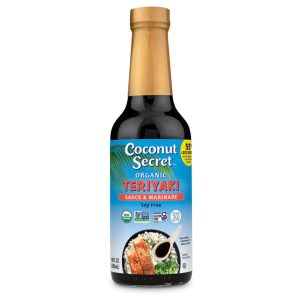 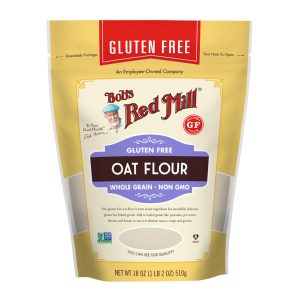 At last, oats that people with celiac disease or gluten intolerance can enjoy, too! Each farm delivery we receive is sampled hundreds of times and tested with an R5 ELISA gluten test to ensure the absence of gluten. Advanced color-sorting removes undetected impurities. Roasting enhances that wholesome robust flavor you expect. Finally, the oats are packaged in our 100% gluten free facility and tested for gluten again to ensure their purity. The modern oat draws its ancestry from the wild red oat, a plant originating in Asia. Oats have been cultivated for two thousand years in various regions throughout the world. Before being consumed as a food, oats were used for medicinal purposes, a use for which they are still honored. The growing of oats in Europe was widespread, and oats constituted an important commercial crop since they were a dietary staple for the people of many countries including Scotland, Great Britain, Germany and the Scandinavian countries. In the early 17th century, Scottish settlers brought oats to North America. Today, the largest commercial producers of oats include the Russian Federation, the United States, Germany, Poland and Finland. 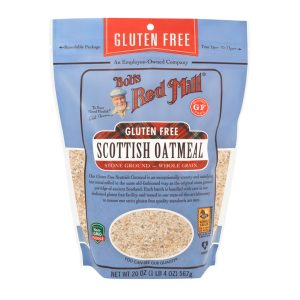 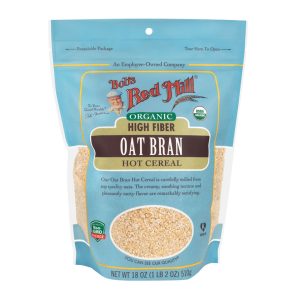 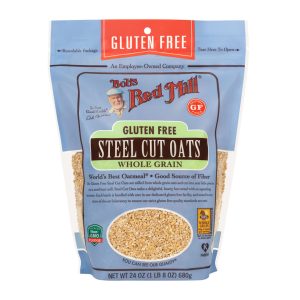 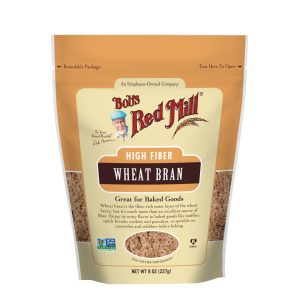 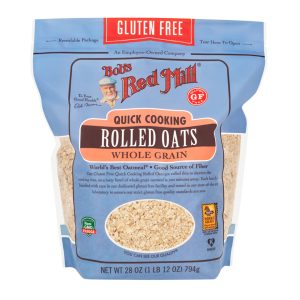 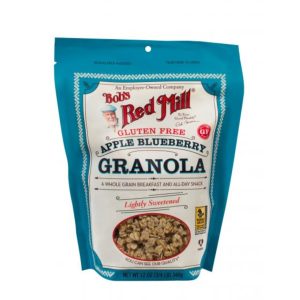 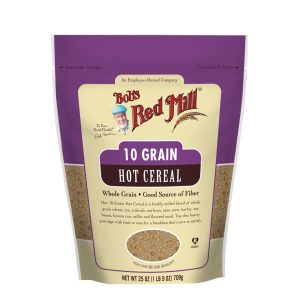 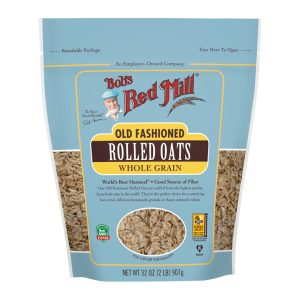